Bail Now.. Pay Later! ➠ 0% Down!
FREE Advice.. Call NOW ➠ 866-2-GO-FREE
Here is a great article form Fox26, that discusses changes in the bail bond system, and how it can benefit people to get bailed out of jail more quickly. Here at 1st Priority Bail Bonds we are always looking for ways to provide a better bail bonds service for people in need.
___
Get out of jail free card? New bill looks to change bail system
by Alexandra Lehnert 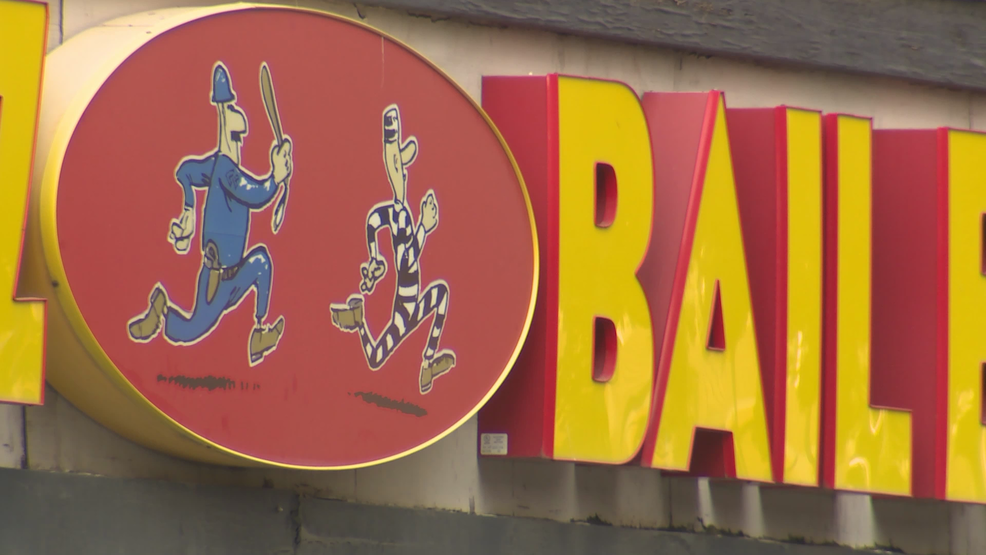 Senate Bill 10 aims to lower the number of people being held in jail awaiting trail.

Senate Bill 10, also known as the California Money Bail Reform Act of 2017 is looking to replace the current pretrial process.

The authors of this bill are looking to safely reduce the number of people held in jail, awaiting trial, simply because they cannot afford bail.

Currently, if a person is arrested for a crime, a predetermined bail is set for that crime. Some believe this system is unfair for those who may not be as economically well off as others.

If it passes the bill a pretrial agency would conduct a risk assessment that would determine if someone is a flight risk or a possible threat to the community.

If this risk assessment determines the person is not, they are let go, with a promise they will appear in court.

If the risk assessment determines the person is a potential risk, the responsibility then falls on the judge to determine a minimum bail at the least restrictive level necessary to ensure the person would appear in court.

According to the bill, this pretrial assessment would have to be done within 6 hours of the person’s initial appearance.

There are circumstances where a judge can decide to hold a defendant if that person has committed a violent felony or a capital crime.

Many in law enforcement feel the bail bonds system is necessary for keeping people honest.

“While the uniformed bail system may not be the right answer because it is pretty inflexible. I think SB10 goes too far in the other direction and makes it too easy for basically anyone to just walk out, with a promise to appear,” says Madera County Sheriff Jay Varney.

He believes if this passes, it, along with Prop 47 will create additional problems for law enforcement, and victims of crime.

“They don’t think there are any consequences for their crime anymore because they are getting citations because things are misdemeanors now. Well you may see somewhat of the same thing if SB10 becomes law,” says Varney.

The bill is now moving through Senate Appropriations, and it’s authors are continuing to make changes as it moves.

To read more from the original article, and view the actual Senate Bill.. click here
Need Bail?
(24 hrs) FREE advice Call Now
866-2-GO-FREE (toll free)
714-550-0563 (local)
Our Bail Bondsmen will get you out of Jail FAST! We can also clear Warrants within hours in Orange County.

This site uses Akismet to reduce spam. Learn how your comment data is processed.

..has been a Bail Bondsman for close to 20 years, and has helped 1,000's of people just like you to get out of jail on bail. Serving Orange County and all surrounding areas in Southern California. » read more »

Here at 1st Priority Bail Bonds, we aim to make the bail process easy and understandable from the … END_OF_DOCUMENT_TOKEN_TO_BE_REPLACED

More Posts from this Category

Jimmy P. Camacho has been a Bail Bondsman for over 14 years, and has helped 1,000's of people just like you to get out of jail on bail. Serving Orange County and all surrounding areas in Southern California. » read more »